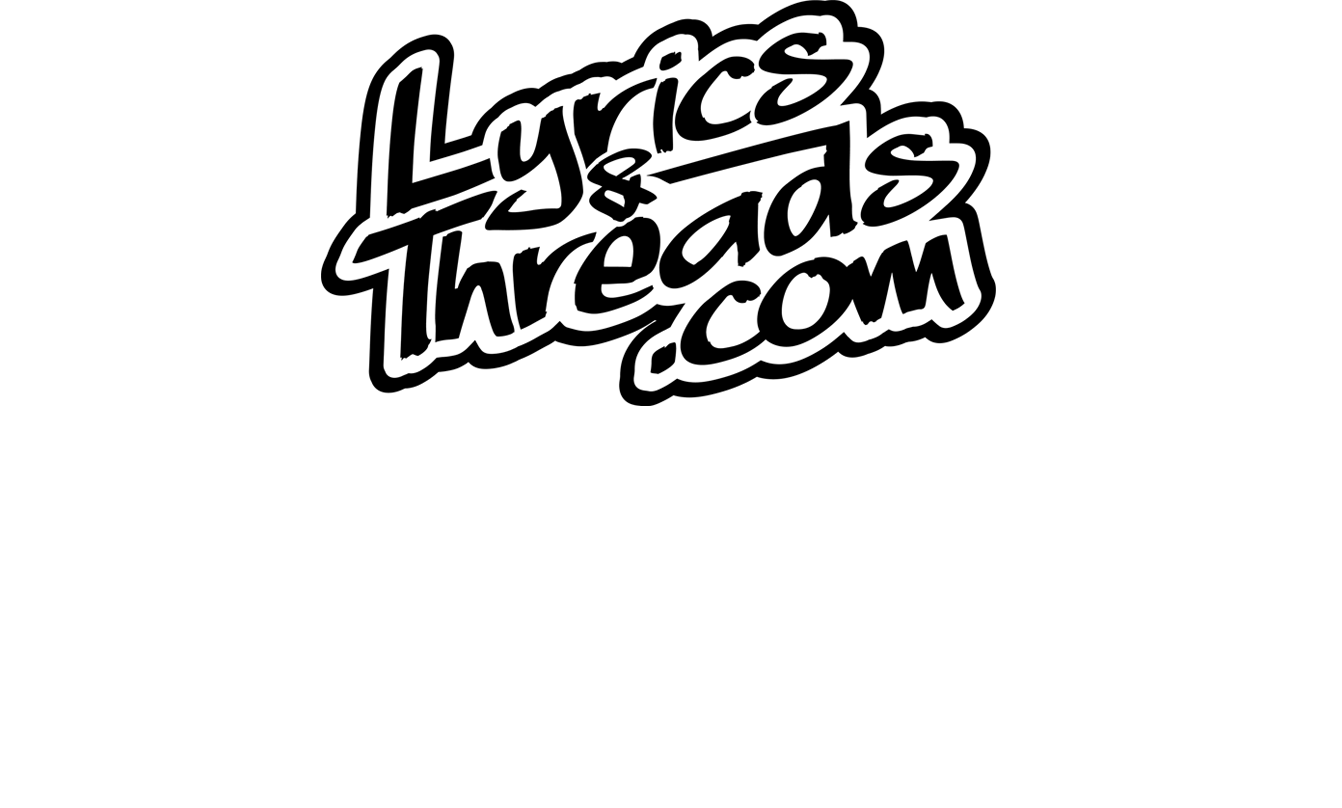 Miami, FL – Marijuana has finally become a family tradition for Ed “NJWeedman” Forchion and his five children, Chanel, Ajanea, Daeja, King and Vanessa. Considered by many to be the “Kardashians of Kush,” they are all busy holding down the day to day operations at his NJWeedman’s Joint in New Jersey as well as his new hip hop art and music lounge, The Joint of Miami in Florida. With Forchion now busy fielding offers to branch out and expand in other states, he is officially ‘passing The Joint’ to his son, King “Krefiii” Forchion and appointing him CEO of The Joint of Miami. The ‘budding’ 23-year-old will oversee a staff of weed loving employees who are working to enhance entertainment in Miami and infuse nightlife with the sweet aroma of Mary Jane. King is one of the youngest hip hop canna-preneur club owners in the nightlife industry.

The Joint of Miami, located in Miami’s trendy Wynwood Art District, officially opened the Fourth of July weekend, with “Krefriii” being thrown in the fire of learning to manage a bustling enterprise. As the first cannabis consumer friendly art and music lounge in Wynwood, the location boasts the work of visual artists from across the country as well as local Miami talent featured in the venue’s indoor and outdoor gallery. Nightly entertainment runs the gamut of comedy, spoken word, reggae, hip hop, jazz and even a Grateful Dead cover band. With a full bar and a ‘munchie’ food truck on site, the venue is set up as a haven for cannabis fueled enjoyment.
﻿
Upcoming events at The Joint of Miami include an exclusive music industry celebration for director Shawn King; numerous celebrity appearances including social media and brand influencer YesJulz and rapper Zoey Dollaz; and on September 25, a performance show with hip hop pioneer KRS-1.

“I witnessed my dad go through so much while growing up,” expresses King. “The battles he fought for the marijuana community trickled to down to affect me and my siblings probably the hardest. What was sacrificed during our youth, he is making up for now. I’ve been handed a thriving business to oversee with the goal of expanding his legacy of activism and dedication to the cannabis community. Legalization and inclusion are still an ongoing battle, yes, but The Joint of Miami is setting a new precedent in entertainment. Because of his work and pioneers like him, cannabis is a more accepted part of the culture for my generation.”