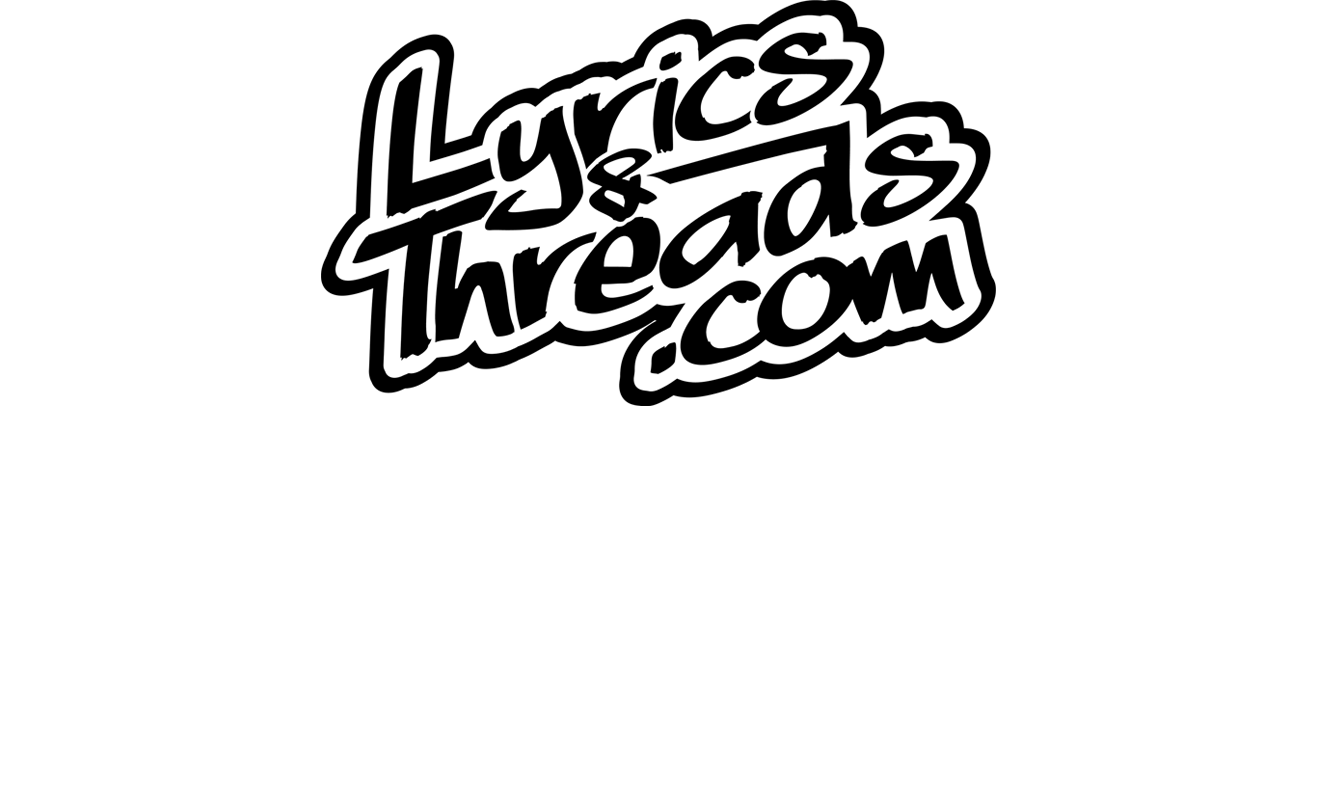 Apex Zenith “Turn Up Your Stereo”

Apex Zenith is the solo project of veteran music producer/artist, Juan “Punchy” Gonzalez, who is best known for his album production work with artists like Morbid Angel, Diabolic, Christian Death, and Unholy Ghost is also the creative mind behind music groups Diet of Worms, Cosmic Punch, The Synth Lord, and Lover of Sin. Outside of his work as a studio engineer/producer, “Punchy” has also directed and edited music videos for Nile, Christian Death, and Krisiun as well as his own musical projects. He plays all the music, sings all the vocals, produced, engineered, and even created all the visuals for this project. He is a one-man wrecking crew/freight train! He is a proud endorser of Magix software like Vegas Pro and Samplitude Pro X, Positive Grid software (Bias FX), Brian May Guitars, and Music Group (Behringer/Midas).