Rohan ‘2 Weeks in the Valley’ 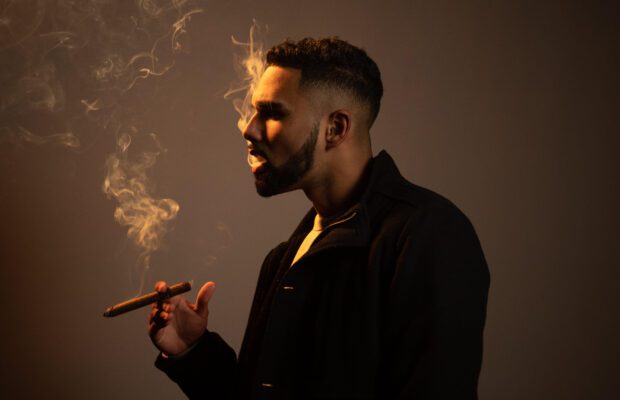 Rohan is a hip hop artist and songwriter based out of Sydney, Australia. He recently came out on the scene with a brand new studio release, which actually makes the artist’s first foray in the music world. Rohan flew to Los Angeles, California, where he worked on the music for what would eventually become his vert first discographical release. Rohan’s debut EP is titled 2 weeks in the valley, and it highlights the artist’s diverse stylistic background. The new release sets the bar higher with some modern hip-hop influences. Rohan is certainly onto something special with this release and the sound of this release feels competitive and world-class, comparing very favorably with some of the top songs and artists in this particular genre.

If you like artists like Drake ,Travis Scott and Roddy Ricch this one is going to be right up for you. Rohan has developed an original sound with a one-of-a-kind feel and some masterfully arranged instrumental parts that match the feel of the artist’s vocal performance to absolute perfection. This release is a perfect introduction to Rohan’s work, and a great indication of what this talented artist is really all about. He wants to create music that’s fun and entertaining, but also strikingly dynamic and impactful.