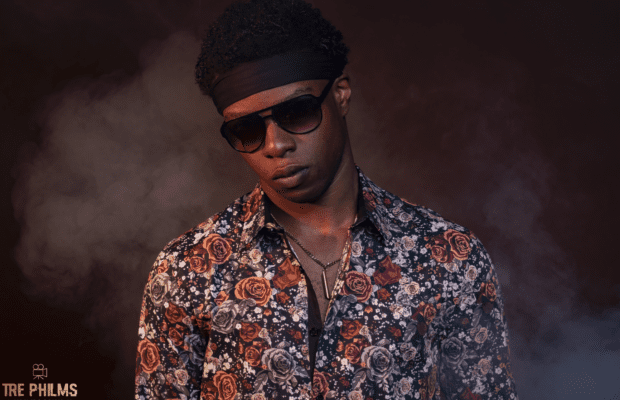 Actor, entertainer, and recording artist from Toronto, Canada. Morpheus has been performing for 15 years in Musical theatre, Showchoir, and Artist Showcases. Later excelling in his acting career on shows such as The Next Step, Frankie Drake Mysteries and
Degrassi: The Next Generation/Next Class. Morpheus has performed at various shows in Toronto such as Viral Live, Tdot Fest, Youth Day 2020, and more. Morpheus Writes and composes his music getting inspired by the likes of James Brown, Michael Jackson, Justin
Timberlake, Drake, Bruno Mars, and lastly his Jamaican Culture. Morpheus aims for perfection and tries to get the best out of his music for the listener giving them a true musical experience. At a young age, Morpheus found an Idol in The King Of Pop whom he heard say “Heal the world, make it a better place” and since then Morpheus Continues to project that message through his music in hopes that it will change the world for the better.