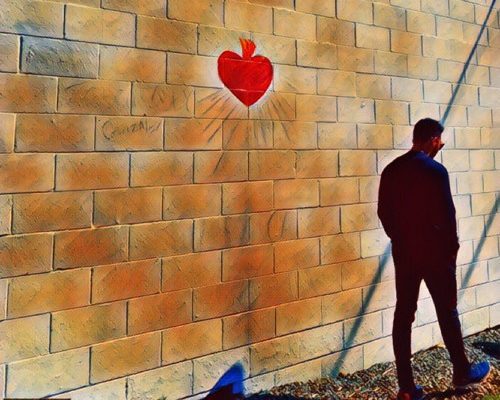 Young Goats are the new upcoming SoCal rap group. Made up of Young Quan and Goatey. They gained recognition for turning up and not holding back on stage. Young Quan(21) born in Broward County Florida and Goatey(22) from the DMV, met up in Los Angeles as solo artists and put there voices together which perfectly complement each other as well as their energy. Young Goats is their only project released so far and was put together in two weeks then released on all major platforms. Goats continue to exhibit their diversity making a wide range of different track. . Get to know them before you just “Riding the Wave”.