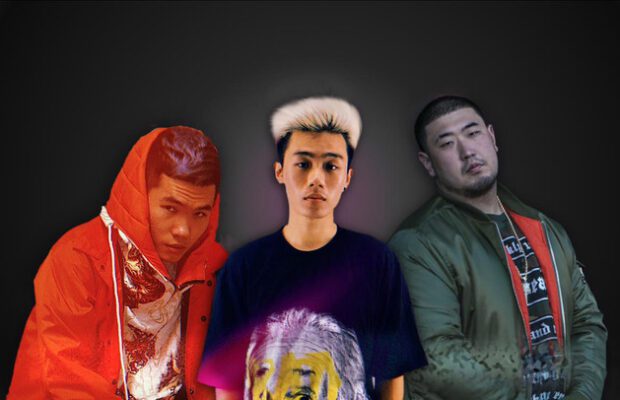 In this day and age, it’s rare to find artists who do what they do not for the money or the fame, but rather for the people. Sure, it’s silly to assume that the financial aspect plays no part in it. We all have to eat, after all, and there’s no greater joy than earning your dough doing something you like.

But it’s not a love of money that driver international music group Urban Fuse. It’s a love of people. A love of love, of community, of something bigger than themselves. This shines evident in every track they put out, be it a classic blues song, like their most recent ‘Broke Blues’, or a vicious, spit-in-your-eye rap like ‘Scoreboard’.

The group, consisting of  songwriter Suzanna Lam, rappers NyuKyung, Fee-Z and other artists, like Micheal-P, FireFlow, Silver D and Yellow, seeks to connect with their audience over commonly shared hardships.

All too often, they take on ‘big’ subjects, like overcoming depression or financial struggle, which is what the track ‘Broke Blues’ is about. Indeed, a solo and a voice that would make BB King proud,  ‘Broke Blues’ melts into rap in the second part, demonstrating the toughness and grit necessary to get over financial problems.

Like many of their songs, it offers hope to people who are right now feeling pretty hopeless, and we love that.

Not enough of that going ‘round, these days. Hope.

Another excellent tune is ‘Scoreboard’. Came out in January 2020, only a day after the sudden and tragic death of NBA legend Kobe Bryant and his daughter. The song pays tribute to all the sacrifices and nerve it takes to be number one (which Bryant was). It once again inspires a certain grittiness in the listener, a determination to pull through, which is so, so necessary. Especially seeing as 2020 has been such a rough year for everyone.

Still, even in times of hardship and struggle, we try to look for the best and hope. For example, right this second, we’re looking forward to the month of June, when Urban Fuse’s EP is set to drop. Aside from ‘Scoreboard’ and ‘Broke Blues’, we’re eager to see what other surprises it’s got in store for us.

No doubt a very versatile bunch, Urban Fuse have managed in a year what others haven’t managed in a decades-long career. That is, create a genuine human connection with their public and break through major publications like BuzzFeed and The London Post.