NOURI ‘miss all ur jokes’ 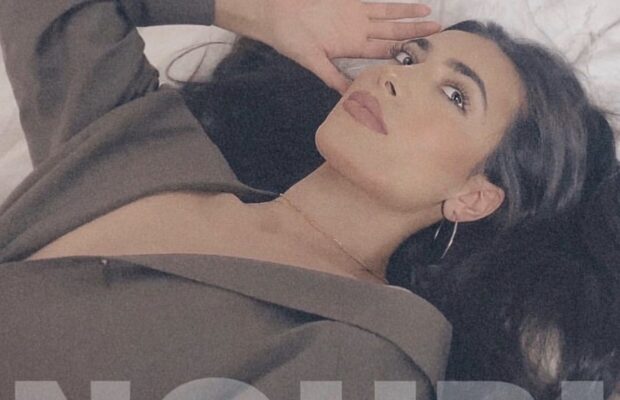 Produced by 5x Grammy-Award winning producer Brian Kennedy (who has worked with the likes of Lady Gaga, Rihanna, Chris Brown and Kelly Clarkson) and written entirely by NOURI herself, “miss all ur jokes” gives listeners a glimpse inside the artists’ very real and very raw emotions when it comes to love, loss and everything in between. The song is sung from the perspective of someone who was once in a relationship with a person and cannot bare to let them go. The message is one that is incredibly relatable, and the harsh reality is truly reflected in the emotion that comes across in NOURI’s voice.

Of the track, NOURI says:
“This is a song that I needed to write for myself in order to express how I was feeling at the time. It is a feeling everyone has felt at some point in their life but have kept bottled up or been unable to put their feelings into words”.

As with her previous tracks, NOURI is able to put into words the deep feelings we struggle to admit.

NOURI’s extraordinary story is one of empowerment and inspiration, emerging from her challenging experiences in a Syrian refugee camp to become a blossoming music star on the world stage. Since arriving in style in November 2018, NOURI quickly established herself as an emerging international pop sensation with her charted singles, “Where Do We Go From Here’” and “Favorite Goodbye”. Her debut single, “Where Do We Go From Here” reached number one in eight countries on Anghami, surpassing Ariana Grande’s ‘thank u, next’ (MENA’s largest streaming service with over 55 million users).

NOURI has been named the one to watch and the up-and-coming breakout star by PopDust, Harper’s Bazaar Arabia, Emirates Woman and Cosmopolitan Middle East. With her latest single “miss all ur jokes”, and her anticipated EP on the horizon, NOURI continues to cement her status as an artist to watch.