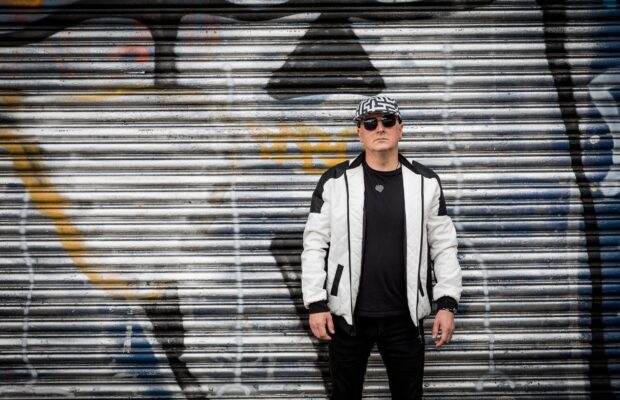 Described as a funky one-man music machine MARQ Electronica releases his fourth solo single and it’s a banger, people! A deep house love song move your feet and your heart. Sophistication and synth together.

Produced by Brit and Ivor Novello award winner SimonEllis this is a sure-fire winner. “I am working with Simon on a number of tracks and really excited there are some pretty special songs coming your way folks.” Marq says, “The world may be crazy right now so this is a moments release, a fun track we can all identify with to some extent.” Marq is part of up and coming electro-rock band Sapien Trace who have an imminent release and the trip-hop electronica band The Last of The Fallen Angels whose debut single is out now on Parrafin Alien Records. “There is a lot happening right now and that’s just how I like it, I can’t wait to share it all!