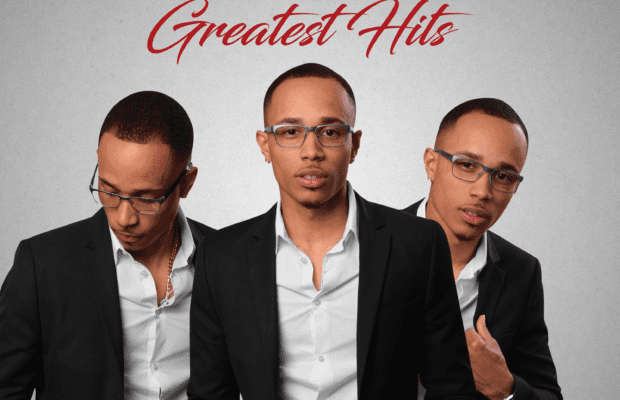 While he’s currently in LA finishing his next mixtape “Inferno”, set to release January 2020. We put a lot of you onto Jalen McMillan when we dropped his “Cash Talk” track. To hold his fans over until “Inferno”; he just dropped a “Best Hits” album. The album is packed with 13 of his biggest songs from the start of Jalen’s music career in 2013, all the way to “Cash Talk” , which just passed 10 million plays on his Soundcloud.

Fans can stream the album from his website – https://jalenmcmillan.com/

Here are some notable songs & achievements from the album.

“Like You” – Jalen’s very first music video. Filmed & recorded summer 2013 & directed by Roberto Mario, it features Jalen in Miami Beach. “Like You” was written & produced by Jalen in 15 minutes while he was high off molly.

“Until the End” – The vial single off of Jalen’s first album “Genesis”.